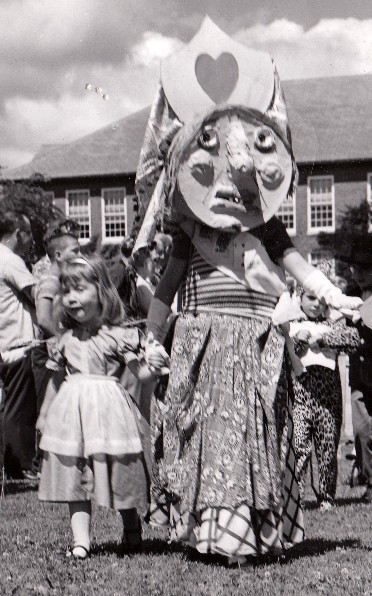 I’d already been thinking about clichés in manuscripts, when I read this fantastic post about blah queries on Taryn Albright blog http://www.tarynalbright.com/ . It pretty much drove home the ideas which were rattling around in my brain.

The thing with clichés is that people use them commonly when talking, so they sound natural when writing dialogue or a character’s thoughts. Clichés are used in advertising to such an extent that they slide into queries without any effort and sound like they belong there.

The truth is--there is nothing technically wrong with using clichés.

But--as Taryn brought out in her post--they have stopped meaning anything because they are used so often.

For example: his fate was sealed.

This cliché works in either a manuscript or query. But it doesn’t add the depth or uniqueness that a more specific sentence can.  It can be applied to a starship captain who has just flown into a dark hole to save earth--or to a child whose parents have died and she's been sent to live with an aunt who's a pedophile. These are very different situations, but the same cliché does work. Rewrite this same sentence using details specific to the story and it would take on depth and power instead of blending into the background.

So what do you think? I personally think that queries require specificity, so clichés should be avoided. I think they can be used in manuscripts, but only when the writer has a specific reason for doing so—not just because it’s easier than trying to come up with something new.